About Our Inn Near Colonial Williamsburg

Inn at 605 is a stately, circa 1928 Georgian home built by the construction manager for the Colonial Williamsburg restoration. The same craftsman, who meticulously restored and reconstructed the 18th century town, also used their skills to build the inn in the classic Colonial style.

The hand-crafted architectural details found in the B&B – such as Flemish bond brick, seven-piece crown molding, and brass mortise locks – are also found throughout the Colonial Williamsburg exhibition buildings.

When the home was built it was the only structure in the area and was surrounded by fields, a farm, and a few houses towards the railroad tracks. Mr. Holland used the same materials being used in the restoration to build the house…brick, brass locks, door hinges, and paint colors. The crown moldings and wood trim were copied from the 18th century buildings in Williamsburg. The house is probably one of the oldest original houses in 20th century colonial Williamsburg. 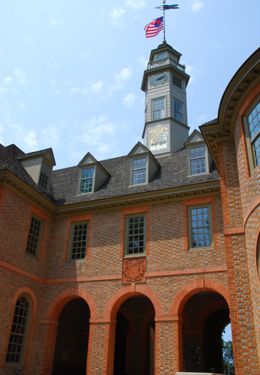 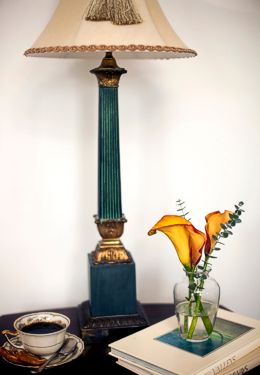